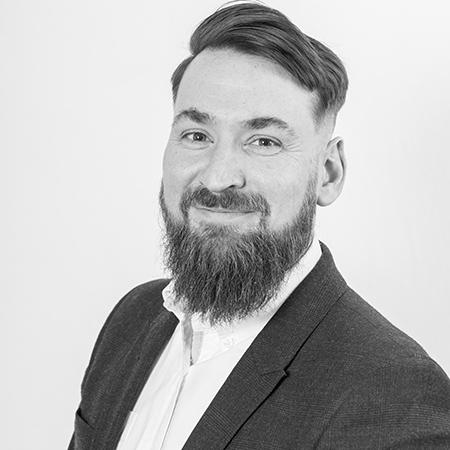 He served for 14 years’ as a Detective within the Lancashire Constabulary, obtaining a wealth of experience and knowledge in complex criminal investigations.

His ability to analyse and present complicated evidence resulted in his recruitment to the newly formed Digital Investigation Unit, where he led a team of specialists on several high-profile investigations. His cell site analysis expertise was instrumental in the sentencing of the perpetrators in Operation Kinross – the investigation into the widely publicised murder of Sadie Hartley.

During this time, he was commended by both divisional commanders and chief constables on no less than six occasions.

In his spare time, Matt enjoys exercise, reading, socialising with his wife and teaching their two children how to play retro Nintendo games.

Back to all Team Members

Or send us an enquiry