Examining the new guidance for victims of sexual offences 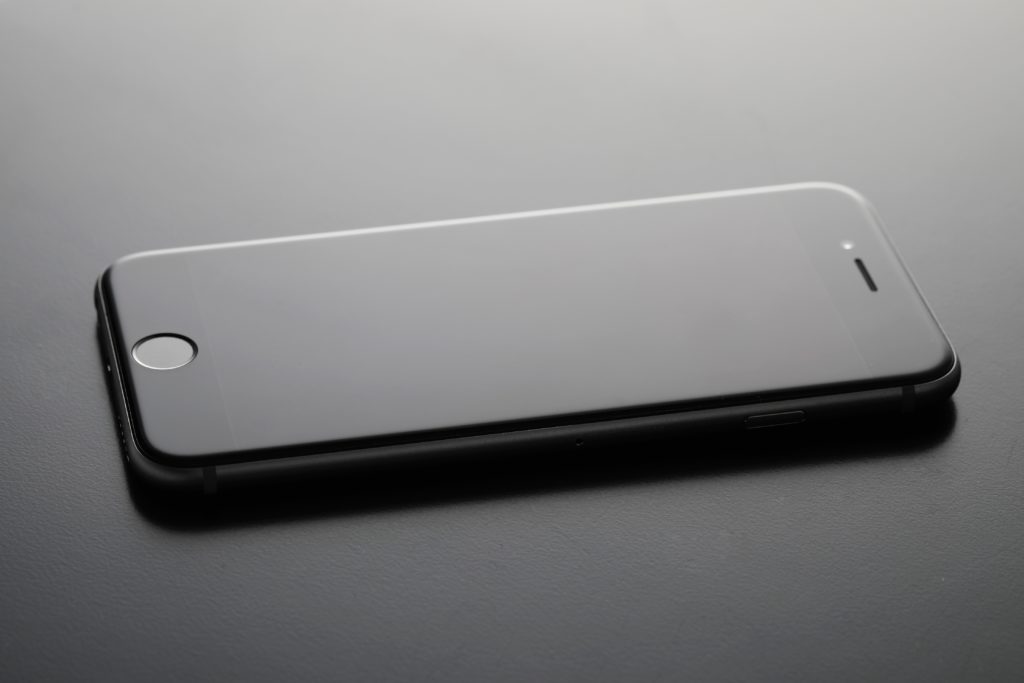 By Matt Lashley | Head of Investigations

Admittedly, I was slightly shocked when I heard of the new guidance for victims of sexual offences to hand their phones into the police for examination.

Consent forms asking for permission to access information including emails, messages and photographs have been rolled out in England and Wales, due to the collapse of several rape and serious sexual offences cases when crucial evidence emerged.

That’s not to say I think it’s a bad idea – we definitely need to eliminate the number of electronic disclosure issues and one would assume that this would assist from that perspective. By having all available evidence at the earliest opportunity, cases are much more likely to be investigated effectively.

However, the police, CPS and the government have made significant progress in the last few years with regards to encouraging victims of sexual offences to come forward and I can’t help but think this new stance will essentially be taking a huge step backwards; especially when considering our younger generation.

Having the digital data preserved at the first opportunity is ideal from a disclosure and investigation perspective. It prevents data being overwritten on the handset and it enables a full and equal investigation, allowing the disclosure officer plenty of time to review all the material and decide what is relevant. That said, we also have to understand why digital disclosure has become such a problem in the first place; not only have data sizes increased year upon year, user interaction has also increased at an alarming rate. The younger generation use their handsets constantly – whether it’s ‘Snap Chatting’, posting on Instagram or playing Fortnite online – their phones are their lives!

So, if your phone is your life and you need it to stay online within your social circle, are you likely to want to give it to the cops for months on end for them to interrogate? Probably not. What if you’ve been abused or been a victim of sexual assault? Are you more or less likely to report it if you know they’re going to take your phone from you?

The backlog for phone examinations is already at an all-time high and that’s before the police start significantly increasing the number of devices they’re seizing. Additionally, why would they draw the line at mobile phones? If you wanted to look at my communications, for example, you’d need to image my phone, laptop, tablet, watch and potentially work’s computer too. In total, that’s approx. 2 terabytes worth of data – you can now start to see how this will severely impact the whole examination and review process.

In summary, I haven’t seen the level of research that’s gone into the initiative, or who has been consulted during the process. I hope that enough recourses, equipment, training and investment are being put in place to ensure all the bases are covered prior to rollout. However, what I hope and what I suspect are two entirely different things…