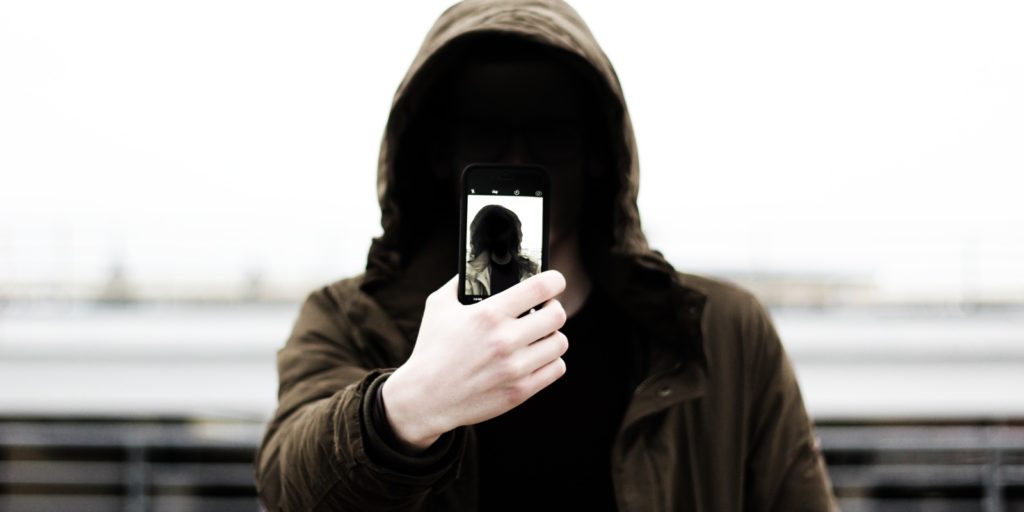 The prime minister, David Cameron will today announce a new offence of sexual communication with a child.

A special unit including the National Crime Agency and GCHQ will also tackle abuse images.

The new unit will bring together digital forensics experts from both agencies applying what Mr Cameron says will be “every bit of effort” used in hunting “terrorists and other international criminals” to pursue paedophiles who share abuse images.

The change in legislation will make it an offence to request and share child pornography online and via mobiles, finally closing a loophole that has seen people escape prosecution. At the same time the new specialist unit will be formed to tackle offenders who hide from authorities by using encrypted internet networks, known as the “dark net”.

“The dark net includes areas of the internet which cannot be accessed by regular search engines like Google or Bing.These website can only be found using software such as TORE that protect or maintain the user’s anonymity. These areas are not indexed by search engines and therefore are not easily found using a standard web browser.”

“Within the digital forensics industry we are constantly developing technology capable of scouring the dark web but this has to happen in conjunction with the relevant stakeholders. Thankfully we are finding the major technology corporations are increasing playing their part in making it easier to identify and block child abuse images and videos,” added Mr Cottenden.