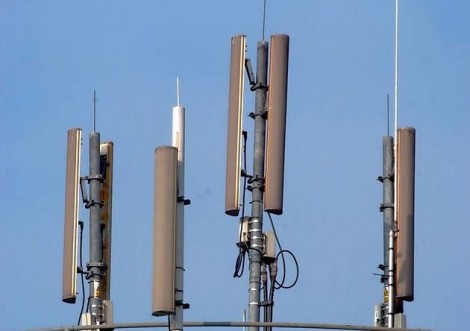 Instructing Cell Site Analysis Experts in legally aided matters is crucial if admissible digital evidence is to be ascertained for presentation in court.

What is cell site analysis?

Cell site analysis, or cell site mapping, is a forensic analysis technique that can be used to determine the location of a mobile phone or when it makes or receives calls, SMS, or downloads. This analysis can be used to trace where a mobile phone was located at a specific time, by undertaking cell site surveys of the cells used at the time. This information can prove invaluable during the course of an investigation or during a court case.

As many modern mobile phones are set to automatically retrieve emails or social media data, this means that a person can often be located every few minutes. Investigating officers will use cell site analysis to determine whether a suspect was at a particular location at a specific time. Conversely, a defender may retrieve this information in order to be able to prove that their client, or their mobile phone, was not at a given location at a particular time.

CYFOR’s mobile forensics have had considerable success in proving that the defendant could actually have been elsewhere at the time of the offence, based on the measurements of cell in question. This then casts doubts on the assertions of the prosecution that he had to be at the location of the offence.

For example, in a recent CYFOR investigation, the defendant used his phone at the time of a robbery at a betting shop, and the prosecution produced maps showing his phone in use at the location. His defence was that he was at the gym, which was located 1.5 miles from the betting shop. When CYFOR repeated the cell site surveys, the area covered by the cell attributed to the betting shop, also covered the gym. This invaluably aided his defence case and led to a successful outcome.