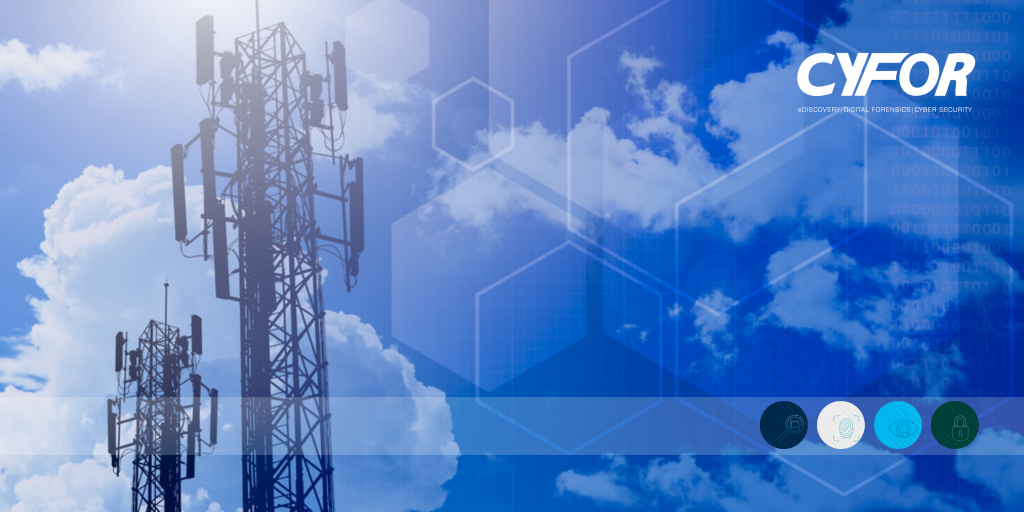 In recent years there has been much debate as to whether Cell Site Experts should use a software-defined radio (scanner) to complete network surveys or SIM-based survey equipment.

The traditional method is a SIM-based approach, as this best replicates how a true mobile phone behaves when considering the complexity of cell selection and reselection. Due to the fast pace in which the mobile networks are developing and the huge number of frequencies on the spectrum being utilized, there has been much consideration in using scanners to ascertain what networks and what cells can be seen at any given location.

Scanners enable investigators to complete surveys much quicker than SIM-based methods due to the way in which they operate. They also gather a much richer dataset in most circumstances as the readings are not affected by factors controlled by a SIM card. This is a cost-effective way of completing an investigation, however, it comes with risk.

Having used both SIM-based handsets and software-defined radios (scanners), it is my professional opinion that only SIM-based methods should be used evidentially. A scanner cannot accurately map out the true service area of a cell, as a scanner does not authenticate with the network and as such, cannot evidence that a connection is possible, this often being the key point in any investigation. The theory that if the scanner can see a cell, it would, therefore, have a potential to serve that location has been a long-standing debate amongst experts and ends up being a matter of opinion, not evidence.

The traditional method is a SIM-based approach, as this best replicates how a true mobile phone behaves when considering the complexity of cell selection and reselection.

Whilst I am a firm believer that scanners will be a future tool for Cell Site Experts nationwide, I do not believe that this will end up being the only tool used. There will always be a need to evidence that the cell can be connected to, with only a SIM-based approach being able to provide that level of evidence.

CYFOR currently only use SIM-based survey equipment in cell site analysis investigations; therefore, you have the peace of mind that the work completed is being done so with the emphasis on accuracy. We continue to monitor the progress of software-defined radios, to provide the best levels of service to our clients, and we keep an open mind as to their place in Cell Site Investigations. If you have been presented with cell site evidence and you would like us to check the accuracy of the findings, please do not hesitate to get in touch.