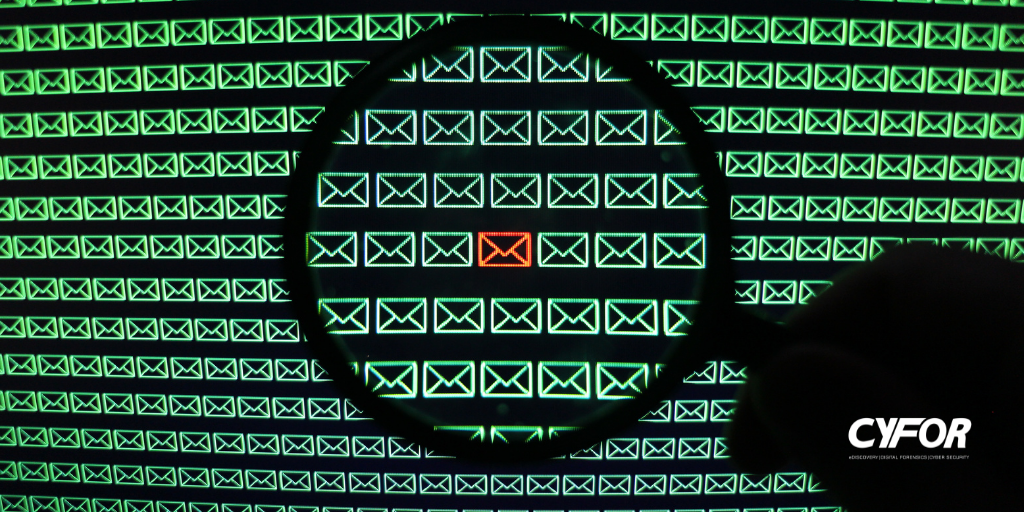 Cyber-crime has cost businesses over £5 million in the past 13 months, with employees being tricked into downloading malware that looks like it’s come from genuine sources such as IT support, among other phishing scams.

As reported by Sky News, a new single-click button from the National Cyber Security Centre (NCSC) will mean workers can flag and report suspicious emails directly to the NCSC’s cyber experts in a bid to clamp down on cyber-crime. People could already forward scams to the NCSC’s Suspicious Email Reporting Service (SERS), but it is hoped the ease of a single button will encourage more widespread use.

The cybersecurity division of GCHQ has published guidance on how company IT departments can add the button to Outlook on Microsoft 365 allowing employees to efficiently report suspicious emails.

Some of the most common types of phishing scams see employees being tricked into downloading malware that looks like it has come from IT support, cloned login pages stealing personal details, and emails containing fake alerts from common workplace software.

“The pandemic has shown the cybercriminals will stop at nothing to attack and defraud citizens and businesses. But our Suspicious Email Reporting Service has also shown that the British public can help us fight back against this scourge.”

“This new reporting button makes it easy for businesses using Microsoft 365 to enable their staff to report dodgy-looking emails and further help combat cyber-crime. As more people report more dodgy stuff to us, the safer everyone gets.”

In July, the average case reported to the NCSC took four hours to be removed.

“Sadly, criminals will use every opportunity they can to trick people into handing over their personal and financial details, said Clinton Blackburn, temporary commander of the City of London Police. Phishing messages provide criminals with a gateway to obtain this information, which they will then use to commit fraud.”