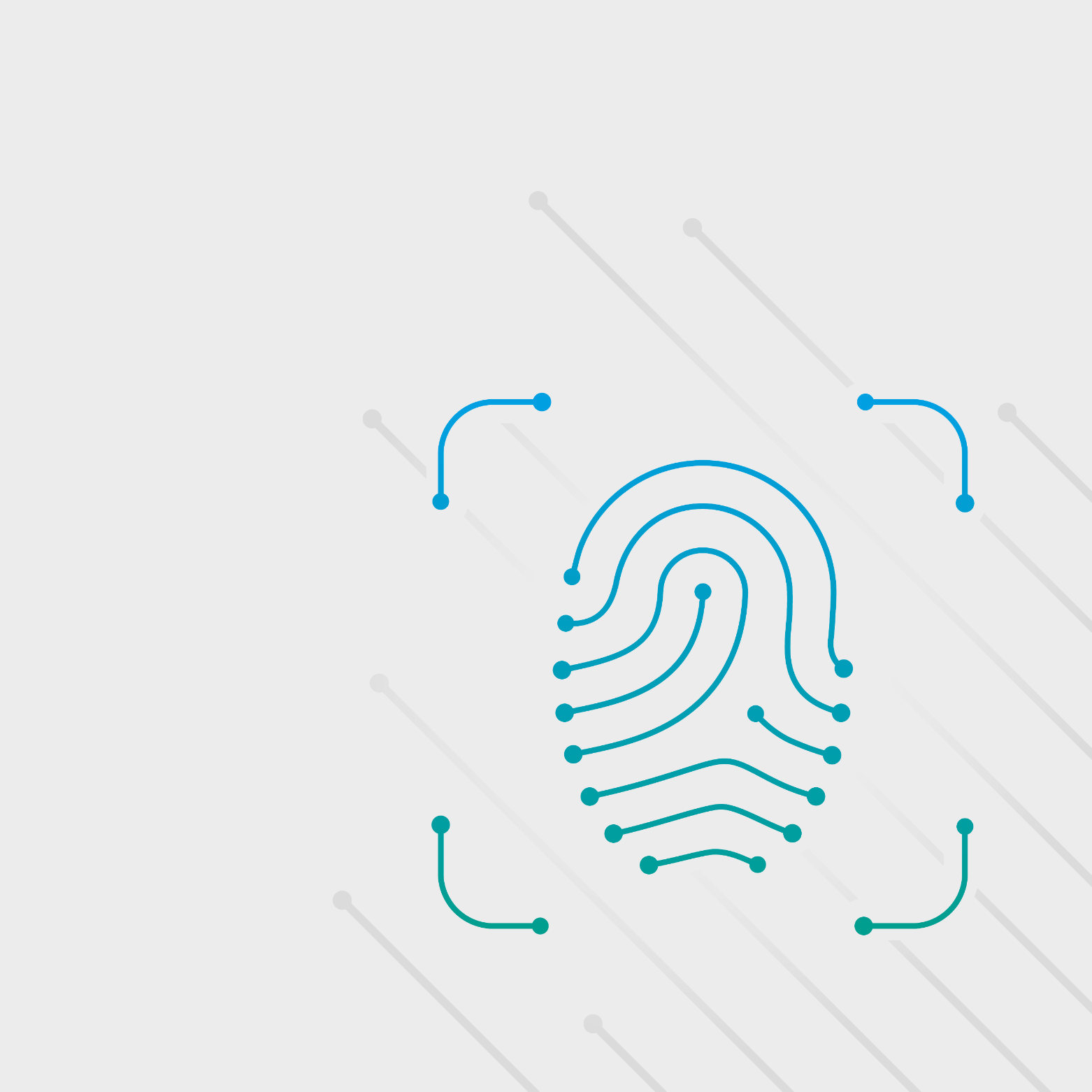 CYFOR were instructed by Cobleys Solicitors in a mobile phone forensics case.

A Nokia mobile phone was investigated for a defendant who had been arrested for malicious allegations against his ex-partner. The case involved finding approximately 40 text messages which the defendant’s ex-partner had allegedly sent which included abusive and threatening content.  We were also required to analyse the complainant’s and defendant’s call data records to map where calls had been made and received.

We responded to the instruction immediately and our mobile phone investigator undertook the investigation within hours.  The defendant had already provided his phone to the police to examine and find text messages he was relying on as part of his defence.  The expert that the police used could not find these texts and their report detailed that no abusive or threatening texts existed on that phone.  However, upon investigation, CYFOR found 39 messages that were integral to the case.

Barry Redman, the partner in the case from Cobleys, commented,

“CYFOR was able to examine the phone quickly and thereafter comment upon the inadequacies of the report obtained by the prosecution with such clarity that we were able to chink the armour of the prosecution’s case”.

We also examined the defendant’s and complainant’s call data records to establish the location that calls were made and received.  Our investigator mapped the cells which corresponded to certain calls identified by the solicitor, linked these to a postcode area and displayed these areas on a map.

“CYFOR was able to take control, providing comprehensive cell site reports with excellent mapping that showed the calls must have been made by the complainant, the ex partner of the defendant.  Another chink in the armour of the prosecution’s case meant that they reconsidered their position and offered no evidence before a jury trial could take place”, said Barry.

Cobley’s client was acquitted based on the evidence provided by CYFOR.