Key findings from the Cost of a Data Breach Report 2020 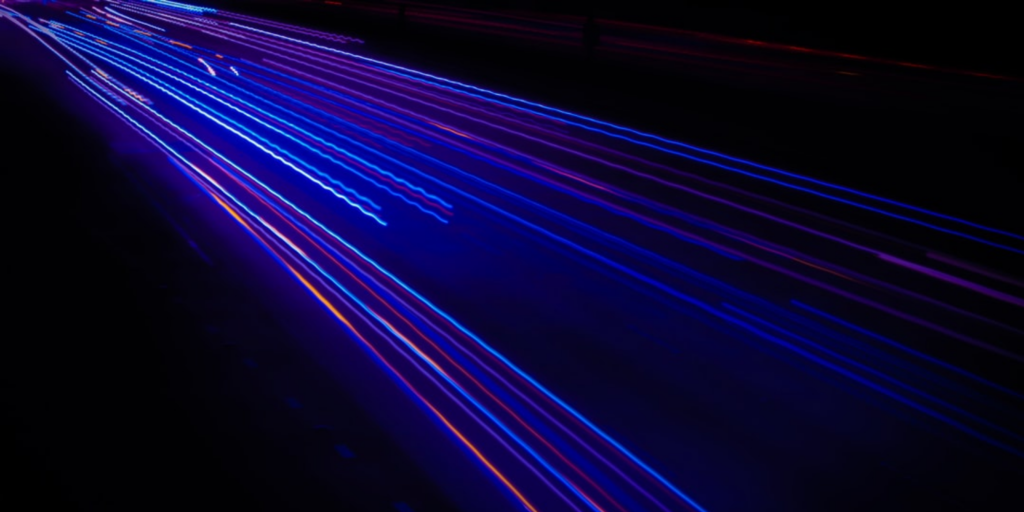 The release of the 2020 Cost of a Data Breach Report brings fresh insight into the financial impact on businesses from security incidents.

The annual Ponemon Institute’s Cost of a Data Breach Report covers 524 breached organisations, across 17 countries and 17 industries, with 3200 individuals interviewed. According to the report, the global average cost that an organisation spends recovering from a data breach is $3.86 million (roughly £2.9 million).

Of the industries that were surveyed, healthcare had the highest average total cost. The average time to identify and contain a breach was 280 days.

At 52%, cyber attacks are noted as the primary cause of a data breach, with malware being the costliest form of an attack. On average, organisations spend $4.52 million (roughly £3.4 million) responding to these cyber incidents.

Many organisations do not know where to begin when improving their cyber security defences and implementing incident response capabilities. Our Cyber Security Services can help. From penetration testing to cyber security audits, our consultants can guide you through the core components of building an effective cyber security strategy.