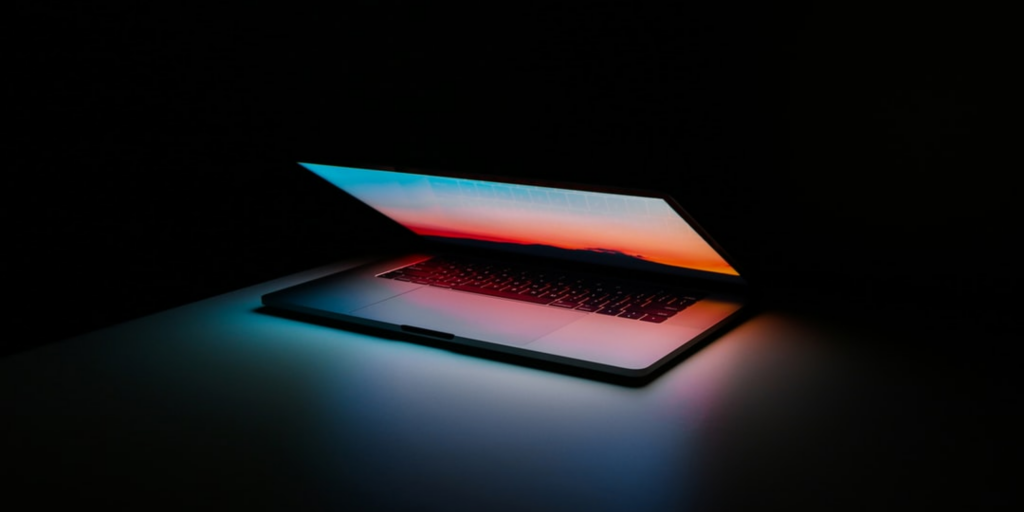 Employees are the biggest cyber security threat to businesses as a large number use their own networks, broadband connections and hardware.

Originally reported by Information-age.com, a recent survey found that as critical infrastructure organisations converge their IT, operational technology (OT), IoT and physical systems, companies believe that employees are the biggest cyber security threat.

The independent report, “Weathering the Perfect Storm: Securing the Cyber-Physical Systems of Critical Infrastructure,” queried over 400 c-level executives from critical infrastructure organisations across North America, Europe and Asia/Pacific and reported the following outcomes:

The integration of IT, OT and physical systems are becoming mainstream

As the threat landscape is changing, so are security postures

Challenges and obstacles to a holistic approach to cyber security

32% say clear directives regarding risk tolerance or performance either from IT/OT executives or from the CEO or Board is driving change. Martin Rudd, CTO of Telesoft Technologies, gives some examples as to how home remote working employees can be vulnerable to cyber security breaches.

“The rapid, wider move to homeworking is having two major impacts. One is that the volume of internet traffic has just surged – Vodafone reported a 50% increase in usage of their network. Secondly, within this volume of business traffic, we have seen a huge jump in cyber-attacks taking advantage of the opportunities inherent in businesses changing rapidly. There are more, and less-secure endpoints to attack, opportunities to hide threats in the increased network traffic and cybercriminals are exploiting people’s emotional vulnerabilities through targeted phishing campaigns.”