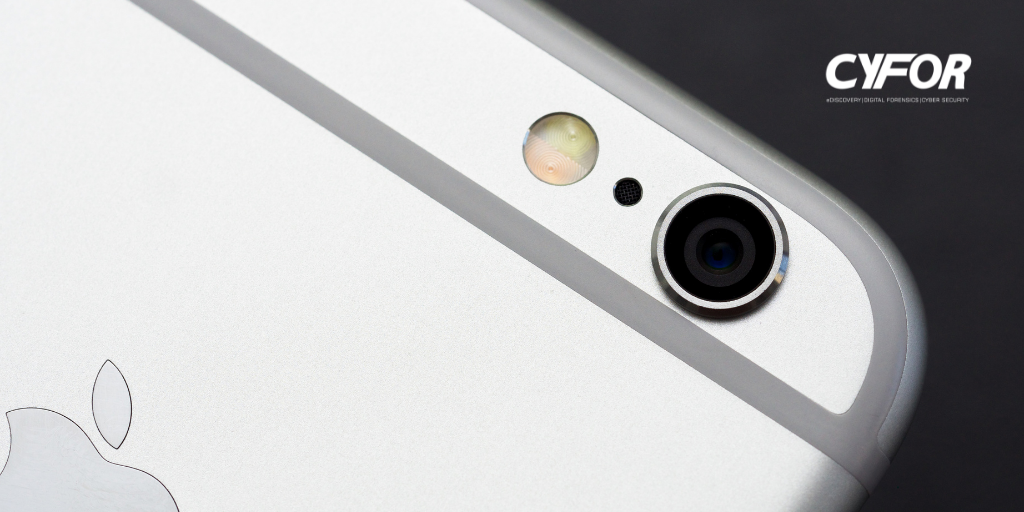 The Depp vs Heard trial took an interesting turn when actor Johnny Depp’s lawyers called a digital forensics expert, Bryan Neumeister, to the stand as a rebuttal witness.

He stated that he analysed Amber Heard’s injury photos that allegedly showed bruising and claimed that he had no way of verifying them. Neumeister, an expert from Grosse Pointe Farms, was assigned to determine if any of the images supplied by Heard’s legal team had been manipulated. According to the defense, the images reportedly indicate injuries inflicted on Amber Heard by Depp.

On May 25th, Neumeister testified that validating the images without the iPhones that captured them is difficult. He said:

“There’s no way for any forensic expert to validate any of these photos.”

Bryan Neumeister is the CEO of USAForensic, a small digital forensics firm based in Grosse Pointe Farms, Michigan, and Phoenix, Arizona. Over the last four years, the business has worked on over 600 cases at the federal and state levels, ranging from homicide and defamation to money laundering and anything that involves mobile or computer extractions. Neumeister has 80 distinctions and awards for videography and more than a dozen Emmys for editing, sound, and other categories. He has 42 years of expertise in the digital sector and has shot videos from helicopters for 14,700 hours.

To determine that the photographs were not retrieved directly from the original iPhone, Neumeister’s team primarily used Exchangeable Image File Format (EXIF) data, a standard that provides precise metadata connected to an image or other material recorded by a digital camera.

“In this situation, I can see the operating system says ‘Software: Photos 3.0’ instead of the system, which means the photos had to be rendered and composited together in an editing program.”

Photos 3.0 and Photos 1.5 are photo editing programs released by Apple for its devices. However, the apps may also be used to store and sort images.

“There’s no way to authenticate any photo that was presented in the way the evidence was collected. This could not come out of an iPhone this way, this would go into a computer, be edited, and rendered through the photo editor and this would then be embedded in the EXIF data.”

Neumeister stated that the three files containing the photographs of alleged abuse “do not match forensically” and “had to go through some type of transformation to change sizes.”

The photographs Neumeister got were screengrabs rather than images taken straight from the iPhone, hence the data was altered. As a result, there is no way of knowing whether or if any of the photos provided were changed.

“So in a situation like this, there are no forensic extractions, in fact, the extractions that we were provided were backups of backups of iTunes exports, so it’s third generation and there’s no way to verify the file paths and the history of any single photo that we’ve looked at.”

Johnny Depp is suing his ex-wife Amber Heard over an op-ed article that she wrote in 2018 in the Washington Post where she stated that she had been a victim of domestic violence. Although Amber Heard did not name Depp in the piece, his lawyers argue that her accusations bear a “clear implication” that he is an abuser, which they claim was untrue. Depp is asking for $50 million for tarnishing his image since he lost career opportunities because of her alleged accusations. Amber Heard has countersued Depp for $100 million for claiming that her allegations were a “hoax.”