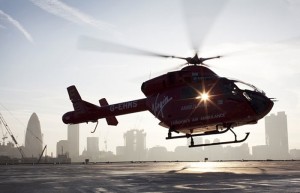 CYFOR has raised more than £2,000 in a fitting fundraiser as Managing Director Joel Tobias abseiled 230 feet for London’s Air Ambulance.

In his first abseil, Joel, 42, from Manchester, was one of 180 fundraisers to brave the 12 storey vertical descent of Canary Wharf’s Barclays building to raise funds for the charity.

“London’s Air Ambulance is a fantastic charity that saves thousands of lives each year. It was a real honour to tackle this abseil in aid of an inspirational charity, which has also received massive support from colleagues, clients and suppliers through their generous donations.”