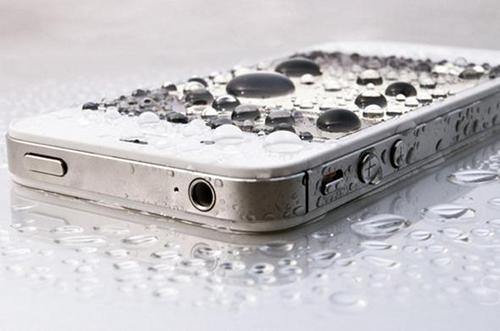 Losing vital legal evidence from water damaged phones is set to be a thing of the past, thanks to a new forensic service from CYFOR.

The company has introduced a new piece of kit, which until now has only been used in the world of high-octane adventure sports. This new kit has been specifically designed for water damaged phones. It works by physically sucking moisture from electronic mobile devices, using a self-contained silica pack. After arriving for analysis, phones and other technical equipment are dropped in the Ziploc-style bag and left to dry out overnight. The low-cost service works on all types of devices – from state-of-the-art PDAs and tablets to basic handsets.

Mobile phone evidence plays a crucial role in criminal and civil investigations. In the last seven years, CYFOR has seen over a 50 per cent increase in the number of ‘phones which have undergone forensic analysis for all manner of crimes, ranging from petty theft and embezzlement to serious fraud and murder. However, the simple act of dropping a handset into a glass of water is enough to hinder the efforts of investigators looking to uncover all of a mobile ‘phone’s hidden secrets.

“The growing number of new mobiles and smart phones has stretched the investigative capacity of Britain’s police and lawyers.”

“As demand for phone testing increases, budgets have simultaneously decreased. It’s therefore vital that all investigative avenues are explored – any service that goes that extra step is a welcome addition to the digital forensics industry.”

“Water damage is a common problem; approximately 10% of all ‘phones we receive have been damaged in some way. Invariably, this impacts on the amount of data that can be extracted. However, thanks to this simple device, CYFOR can now offer a new defence against water damage.”