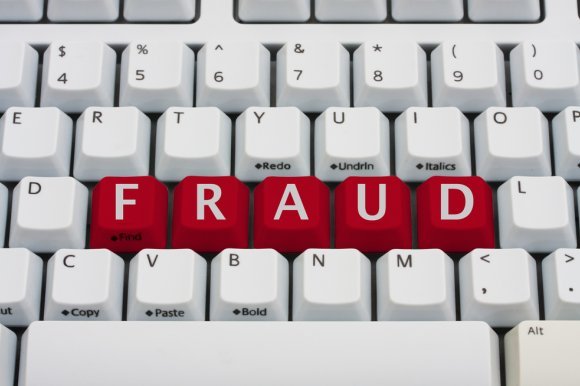 A twenty-eight month Virgin Media fraud investigation assisted by CYFOR has led to jail terms for three men from Birmingham.

CYFOR was appointed by the company to assist in compiling vital forensic evidence, which has been hailed as ‘crucial’ by Malcolm Davies, Virgin Media’s head of fraud and security. One of the fraudsters has been given more than five years in jail for illegally modifying digital set-top boxes, which enabled customers to access digital TV subscription channels for free.

The investigation commenced with arrests in April 2008, when police raided two residential addresses and one commercial premise in the Sparkbrook area of Birmingham. A vast amount of property was recovered during the raids, including large quantities of cash and approximately 2,000 illegal digital set-top boxes.

The forensic enquiry, headed up by Keith Cottenden, forensic services director at CYFOR, helped prove the boxes had been illegally modified.   Cottenden commented:

“This is a serious crime. Virgin Media continues to work closely with police forces across the UK and will prosecute individuals involved in this activity. Some people may not realise they are even committing a crime by receiving channels for free, but the technology is now in place to enable us to identify other perpetrators and stamp out this kind of crime. We hope the forensic evidence collated as part of this investigation sets a precedent to prevent future fraudulent activity.”

“Anyone thinking of buying cut-price Virgin Media equipment needs to know that they’re needlessly throwing money away. Later this month, we will introduce a new encryption process in Birmingham, which is already rolling out across other parts of the UK now. This will protect our existing customers and make it impossible for others to take our services unless they pay for them legitimately.”

The CYFOR team provided Virgin Media with forensic assistance in another set of high profile convictions in May 2010, which subsequently led to the conviction of four men in Preston, Lancashire in Manchester. CYFOR is now celebrating after its forensic evidence has led to a second successful outcome for Virgin Media.