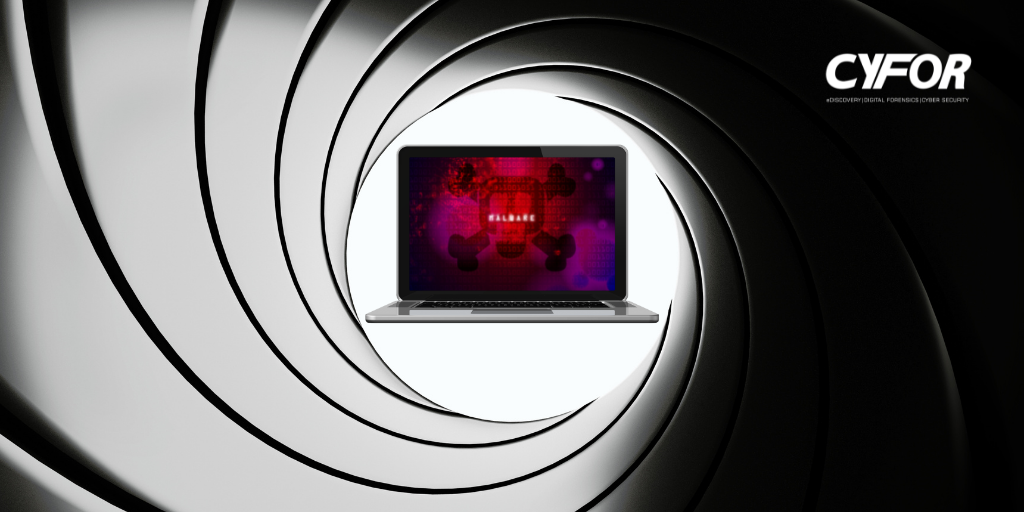 As reported by Infosecurity Magazine, the long-overdue release of the new James Bond movie No Time to Die is being exploited by cyber-criminals.

No Time to Die is actor Daniel Craig’s fifth and final outing of author Ian Fleming’s internationally renowned 007 spy. The big-screen adaptation of Casino Royale, which came out in 2006, was the first new Bond movie to star Craig in the title role.

After a delay of nearly 18 months due to the COVID-19 pandemic, Craig’s last turn as the Martini-drinking maverick MI6 spy is finally in cinemas. Unfortunately, cybercriminals are taking advantage of the fanfare around Craig’s final outing as Bond, operating malicious digital adverts, pop-ups and phishing websites dedicated to the new release.

To lure unsuspecting victims, cybercriminals have been dressing up malicious movie files so that they appear to be a leaked copy of No Time to Die. The reality is that the files contain malware. Kaspersky researchers found and analysed malicious files disguised as the new movie and movie-related phishing websites.

They found Trojans; malicious programs that can give cyber-criminals backdoor access to a victim’s sensitive data capable of gathering login credentials. Phishing websites have also been set up to steal victims’ bank details. The sites play only part of the movie before asking the viewer to register and enter their credit card information.

“With the premieres of new films and TV series moving online, this has fuelled interest not only for cinephiles but also among scammers and fraudsters. Inevitably, such a long-awaited premiere as No Time to Die causes a stir.”

“Users should be alert to the pages they visit, not download files from unverified sites, and be careful with whom they share personal information.”