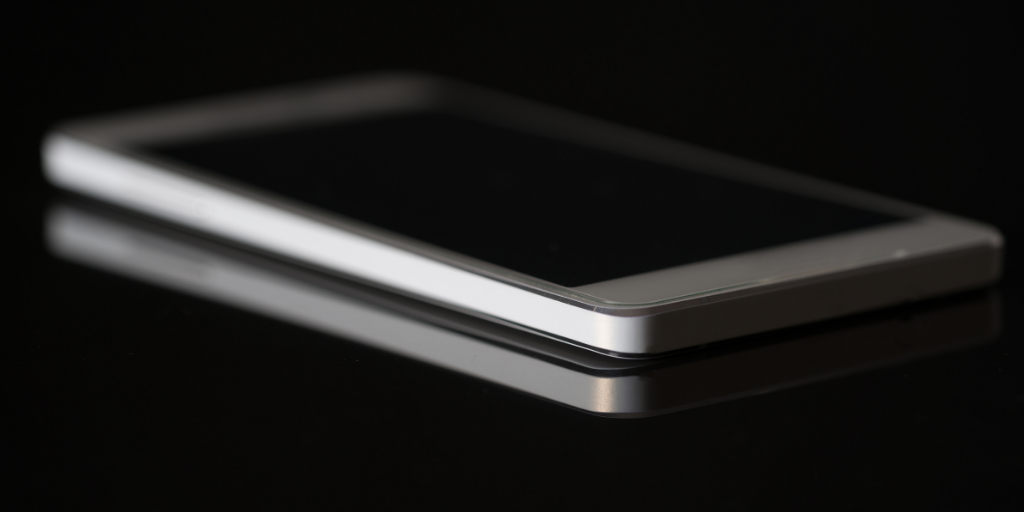 A court has ruled that the legal team representing Johnny Depp can have a digital forensic expert examine the phone and associated metadata to identify if photos were fabricated.

A Virginia court has granted Johnny Depp’s legal team access to ex-wife Amber Heard’s mobile phone to see if they can find evidence of any photo tampering, proving she faked images of injuries she claimed were sustained during their marriage. Photos of Heard with two black eyes were broadcast six years ago after she claimed there was an incident with her then-husband. The actress also claimed she suffered a broken nose and a broken lip in the Los Angeles attack. However, Johnny Depp believes she made it all up and has now been given a chance to prove himself. A court will let a member of Depp’s team forensically analyse Heard’s phone to identify evidence that she doctored the images she used to claim domestic violence.

“Ms Heard’s counsel has repeatedly used these phoney photographs at deposition,” Depp’s lawyer Benjamin Chew alleged to the Circuit Court of Fairfax County, Va., in a court filing. He also claimed that the LAPD “disavowed the photographs” and “did not depict what they saw”, adding that when the Los Angeles Police Department responded to the alleged attack ‘they found no injury upon Ms Heard and no disruption to the penthouses’.

Mr Chew said: “Ms Heard and her friends then fabricated photos that she used to obtain an ex parte TRO [temporary restraining order] and a $7 million divorce settlement which Ms Heard falsely testified in London she gave to the ACLU and, more scandalously, to the Children’s Hospital of Los Angeles; sick children with cancer.”

Depp’s team was previously given photos from Heard, however, Mr Chew had argued that earlier images given to Depp’s legal team came without any metadata, so their forensic expert, Brian Neumeister, could not prove whether the images had been doctored. The preliminary investigation shows that a number of the photographs had been run through a photo editing application called Photo 3 that can easily manipulate images such as showing bruises where none actually existed.

However, in his new Virginia court filing, Chew argued that the Sun’s own expert concluded that Heard’s photographs that showed injuries to her face from December 2015 “were manipulated three years later.” He said the expert found that photos from an iPad Pro 10.5 were created on or after October 6th, 2018, adding: “As such, any editing of the trial bundle versions would have been on or after October 6th, 2018. So Ms Heard or someone on her behalf doctored those photographs three years later. When that came up in her testimony in London, Ms Heard falsely denied it. In short, Your Honor, without forensic imaging Mr Neumeister cannot properly assess or verify Ms Heard’s data,” he claimed.

Amber Heard has released a statement through her attorney in response to the recent court decision to investigate her phone. “Amber Heard remains willing and able to support the authenticity of her evidence, and her IT forensics expert has cooperated in this effort,” the statement said.