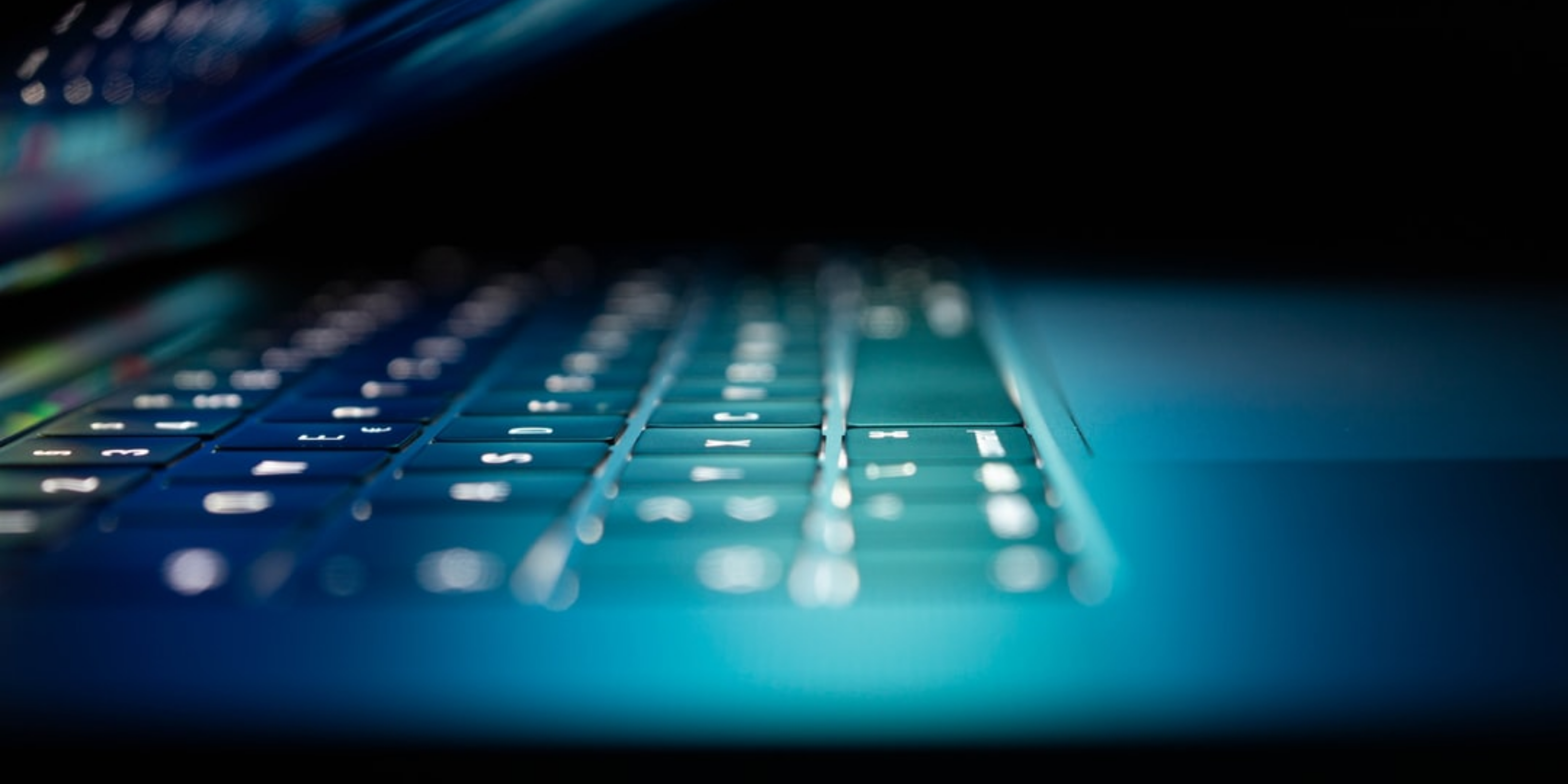 The following devices were provided for forensic imaging. This is an exact copy of the original data, which can then be used as admissible evidence in court:

CYFOR were instructed to examine the devices and undertake an investigation with regard to accurately dating when the images were accessed, viewed and downloaded. This included an attempt to ascertain if there was an indication of who may have accessed or downloaded the images, as well as any concurrent computer usage which pointed to who may have been using the devices at the time. Instructions also included whether peer to peer sharing had occurred and whether any particular IP address could be linked to the unlawful images.

The exhibits were securely collected and transported to CYFOR’s forensic laboratory via our in-house courier service. Our digital forensic investigators were then able to examine, identify and reconcile the indecent imagery across the digital devices. This included the implementation of a concise keyword, file and internet activity review across the four desktop computers. The digital forensic examination was then correlated and reviewed against the prosecution papers, culminating in the production of a detailed court-ready report.