CCTV footage to be monitored live? 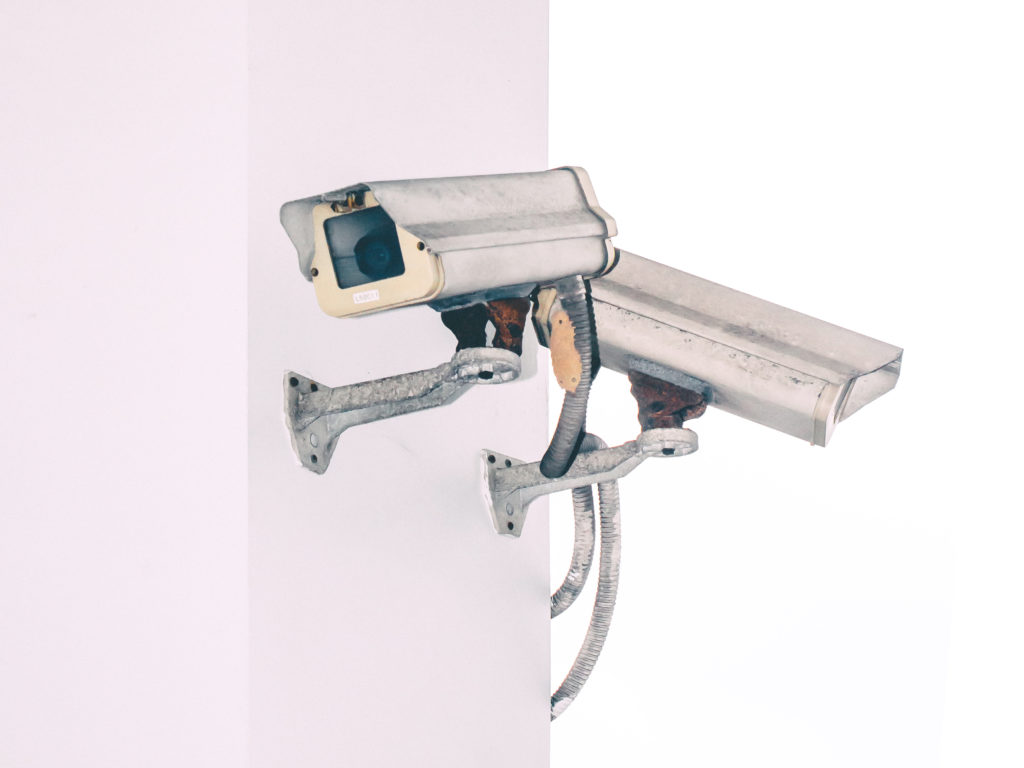 The growth in the use of CCTV footage in criminal investigations has seen a rise in the number of prosecutions, particularly over the past decade.

A good example is the use of systems in the London borough of Newham in 2006, which nearly tripled the number of arrests compared to the previous year.

But while this form of digital evidence is usually called upon retrospectively, CCTV footage could soon be monitored live, thanks to a new company who are starting to pay for volunteers to watch cameras and report any crimes that occur.

The value of the use of CCTV cameras has been met with a difference in opinion, with some police officers still criticising London’s CCTV network and others complimenting them as a crucial tool to catch criminals. One U.K. businessman has pitched an idea to stream CCTV footage over the web and get volunteers to watch the images live.  Tony Morgan of Internet Eyes has recruited ‘watchers’ who will receive a cash prize of up to £1000 for spotting the best crime over the previous month – and 10,000 people have already signed up.

The volunteer would have a series of camera feeds on their screen, and if they witness anything suspicious, or a crime being committed, then they simply click the “report” button, to report the crime as it happens. A similar scheme is carried out in Texas, where volunteers can register as “Virtual Deputies” and monitor the Mexican border from the comfort of their own home.  However, civil rights campaigners are rallying against the proposals to begin the scheme in the UK, as they insist people are already being watched too much in Britain.

But if one is doing no wrong, then surely one should have nothing to worry about.  The whole concept is designed to make us feel safer, at very little personal cost.

As long as the volunteers who will be watching us are put through a stringent application process, then the question we should really be asking is what harm could this cause?  If it is going to be beneficial to the arrest and prosecution of more criminals, then surely this can only be a good thing.

This enters again into the whole “Big Brother” debate and will continue to go on for some considerable time.  I suspect the decision to either abandon the idea or go ahead with live monitoring of CCTV will take some time to be made.  The company plan to launch early this year, but currently are delayed due to certain stipulations that have arisen with the ICO (Information Commissioners Office) whose guidelines the company wants to ensure they are working within.

There is a hypothetical statistic from the 1999 book “The Maximum Surveillance Society: The Rise of CCTV” by Gary Armstrong and Clive Norris which states “a person can be captured on over 300 cameras each day.”  This statistic has since been mistakenly quoted as fact in many news reports.  However, the fact remains, no matter how many cameras watch us throughout our daily lives, they are still there, watching us and recording us, so does it really make a difference whether they are being monitored live or not?

The overall benefit is the fact that crimes may be responded to much quicker than if the footage had to be relied upon retrospectively. CCTV images are monitored live in supermarkets, so why not roll this out on a bigger scale?