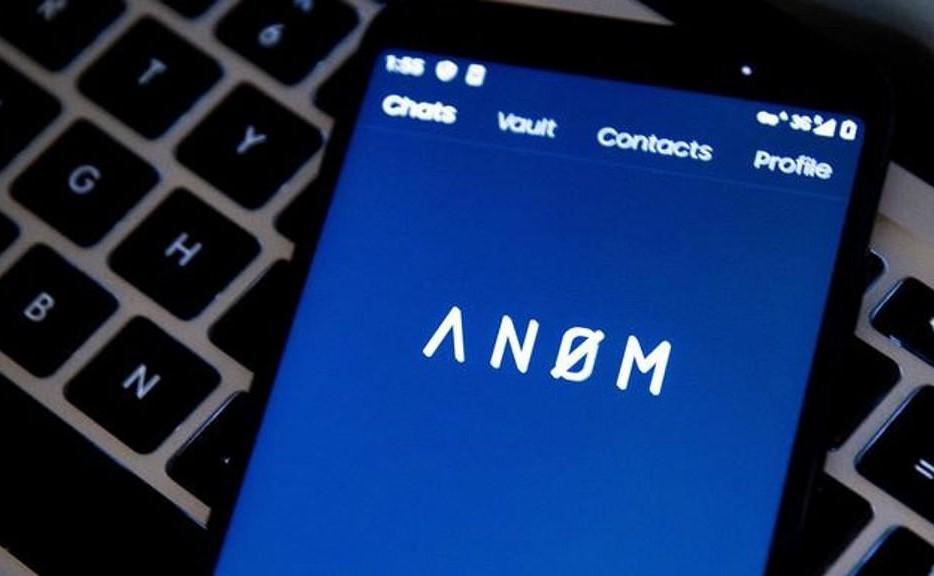 Officials say more than 800 suspected criminals have been arrested worldwide after being tricked into using the FBI-run encrypted messaging app ANOM.

As reported by the BBC, the operation, jointly conceived by Australia and the FBI, saw devices with the ANOM app secretly distributed among criminals, allowing police to monitor their chats about drug smuggling, money laundering and even murder plots. Officials called it a watershed moment. Targets included drug gangs and people with links to the mafia.

Drugs, weapons, luxury vehicles and cash were also seized in the operation, which was conducted across more than a dozen countries. This included eight tons of cocaine, 250 guns and more than $48m (£34m) in various worldwide currencies and cryptocurrencies. Australian Prime Minister Scott Morrison said the operation had “struck a heavy blow against organised crime” around the world. European Union police agency Europol described Operation Trojan Shield/Greenlight as the “biggest ever law enforcement operation against encrypted communication”.

How did the ANOM sting work?

The FBI began operating an encrypted device network called ANOM, and covertly distributed devices with the chat app among the criminal underworld via informants. The idea for the operation came after two other encrypted platforms were taken down by law enforcement agencies, leaving criminal gangs in the market for new secure phones. The devices were initially used by alleged senior crime figures, giving other criminals the confidence to use the platform.

“You had to know a criminal to get hold of one of these customised phones. The phones couldn’t ring or email. You could only communicate with someone on the same platform,” the Australian police explained.

Australian fugitive and alleged drug trafficker Hakan Ayik was key to the sting, having unwittingly recommended the app to criminal associates after being given a handset by undercover officers, police said. Dubbed the “Facebook gangster” by Australian media outlets, Ayik is seen in social media photographs with large tattoos and a muscular physique. Local outlets say he has been living in Turkey since evading arrest, living a luxury lifestyle with a Dutch wife.

Police said he was “best off handing himself into us” as soon as possible, as he may be in danger himself, having unwittingly helped the FBI with their sting. In total, some 12,000 encrypted devices were used by around 300 criminal syndicates in more than 100 countries.

What did the authorities uncover?

Officers were able to read millions of messages in “real-time” describing murder plots, mass drug import plans and other schemes.

“All they talk about is drugs, violence, hits on each other, innocent people who are going to be murdered, a whole range of things,” said Australian Federal Police commissioner Reece Kershaw.

In total, some 9,000 police officers around the world were involved in the sting. Calvin Shivers of the FBI’s Criminal Investigative Division said the operation had enabled police agencies to “turn the tables on criminal organisations”, with intelligence gathered preventing murders and a number of other crimes.

“We were actually able to see photographs of hundreds of tons of cocaine that were concealed in shipments of fruit,” he said.

Statements from law enforcement agencies did not name any of those arrested in the sting. In Australia, 224 people were arrested including members of outlaw motorcycle gangs, mafia groups, Asian crime syndicates, and serious and organised crime groups. Police said they also seized three tonnes of drugs and A$45m (£25m; $35m) in cash and assets, and acted on 20 “threats to kill”, potentially saving the lives of a “significant number of innocent bystanders”.

Mr Morrison said the sting, which was called Operation Ironside, was “a watershed moment in Australian law enforcement history”. New Zealand police said 35 people in the country had been arrested, and about NZ$3.7m (£1.9m, $2.7m) of assets seized.

Europol’s deputy executive director Jean-Philippe Lecouffe described the operation as an “exceptional success”. The agency did not break down the arrests in each country, but local officials said they included 70 people in Sweden and 49 in the Netherlands, according to Reuters news agency. Linda Staaf, the Swedish police’s head of intelligence, said the operation had prevented 10 murders, Reuters reported.