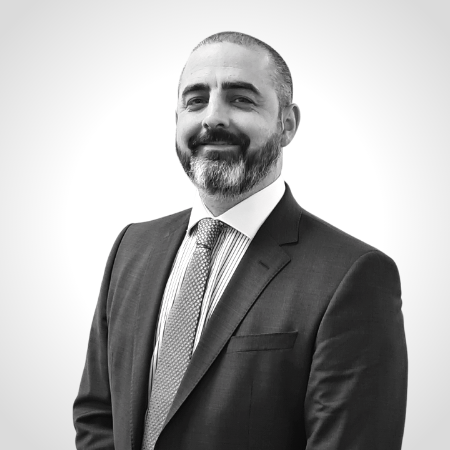 Ben worked for Lancashire Police for over 18 years, during which time he explored the benefits of call data and cell site analysis when investigating acquisitive crime. This led Ben to be selected for the role of DMI when the role was introduced in the constabulary, building on the reputation as someone that was both keen to use digital in investigations, and someone who was approachable and knowledgeable on the topic. Building on that, Ben continued pushing boundaries within digital investigations, gaining training in the use of Radio Frequency Propagation Surveying (RFPS).

This was successfully used on numerous investigations, pioneering the use of Cloud Data in investigations whilst in the Digital Investigation Unit, and both curating and delivering training to both trainee and experienced investigators. After successfully gaining promotion to the rank of Detective Sergeant in the Economic Crime Unit, Ben joined CYFOR to continue and expand upon the digital forensics journey, focussing on the skills gained in cell site analysis and RFPS.

Outside of work Ben spends a lot of time with his blended family consisting of 5 children aged between 17 years old and 6 months. He also loves dance music, mixing on his decks and watching both F1 and Liverpool FC.

Back to all Team Members

Or send us an enquiry