Over Half of SMEs Have Experienced a Cybersecurity Breach 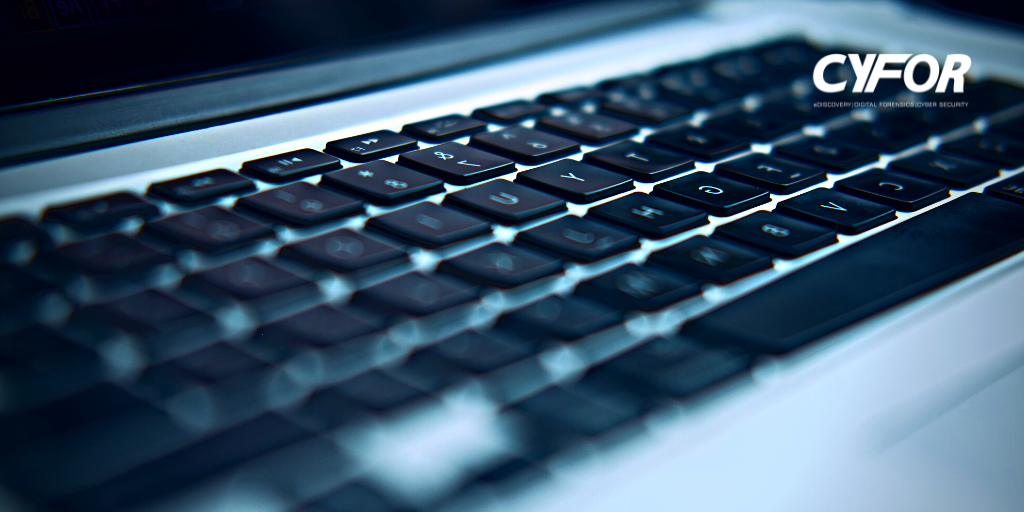 As reported by Infosecurity Magazine, over half (51%) of SME businesses and self-employed workers in the UK have experienced a cybersecurity breach, according to a new study by insurance firm Markel Direct.

The findings were taken from a survey of 1000 SME firms and self-employed individuals in the UK, underlining fears that these organisations are at particularly high risk of cyber-attacks due to lack of resources and cybersecurity expertise. The most common attack methods faced by these organizations were malware/virus related (24%), data breaches (16%) and phishing attacks (15%). More than two-thirds (68%) of respondents said the cost of breaches they experienced was up to £5000.

Of these organisations and individuals, 53% had antivirus/malware software in place, and 48% had invested in firewalls and secure networks. In addition, nearly a third (31%) revealed they conducted risk assessments and internal/external audits on a monthly basis. Worryingly, 11% of respondents said they would not spend any money on cybersecurity measures, viewing them as “unnecessary costs.”

“Cyber-attacks on the largest corporations are often headline news, especially in consideration of some of the major breaches that have happened over the last few years to well-known businesses and local authorities. However, SMEs and the self-employed are also at risk, and the consequences can be devastating to smaller businesses that may not be able to recover from the financial impact of a cyber-breach or lose the trust of their customers.”

“Cyber-criminals often target the self-employed and SMEs, as they lack the resources that large businesses have to invest in cybersecurity. SMEs and the self-employed who become targets of a cyber-attack can end up facing financial and operational consequences, of which some may never recover from.”

CYFOR are experienced at safeguarding organisations with a comprehensive array of pro-active, reactive and investigative cyber security services to protect business data and enhance information security. If your organisation has suffered a cybersecurity breach then contact our experts today.